A uninterrupted material, the traditional "cotto" is sincere, natural and ecological.

Creativity, craftsmanship and tradition 100% MADE IN ITALY!

A long history of passion and dedication that has been handed down from 1685. 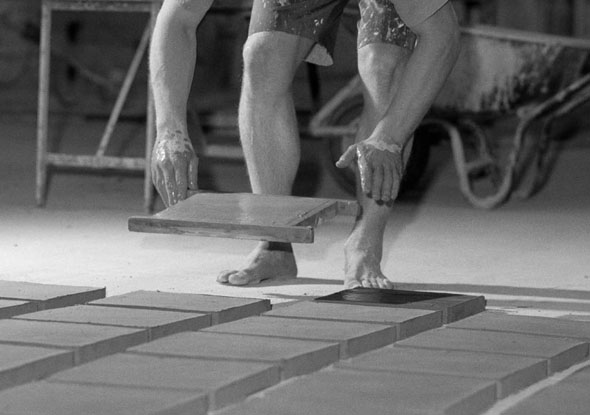 Flower of the mineral kingdom, alive and unique in its natural warm glowing colors, the clay from the Sugaroni clay pits is the true source of the culture and traditions on which the story of the kiln is based. The origins of the kiln go back to the thirteenth century when Giuscardo da Pietrasanta began construction of the castle of the Madonna and needed bricks for the building as well as various kinds of crockery for the court. The fortress is a symbol of the power of the Monaldeschi, the Spada and the Montevecchio families, source of legends such as those of the “white lady”, in contrast with the modest lives of the people. So far the stone cross dated 1685 found at the mouth of the kiln is the oldest find that bears witness to the presence of the Sugaroni family in making bricks and tiles or cotto. The humble and fatiguing work of the kiln operator is one of sweat and attachment to the kiln leased out by the nobility and eventually taken over by Anastasio and Federico Sugaroni.

The Sugaroni firm continues to move ahead; all the objectives anticipated have been achieved, further improving its excellent position on the market, qualifying the facilities of the firm and making them more flexible, with a view to a greater efficiency and efficacy in its marketing policies and image. All the programs planned for in line with the path set forth by Vincenzo Sugaroni, with the collaboration of his daughter Laura, based on a market orientation and unceasing technological development. 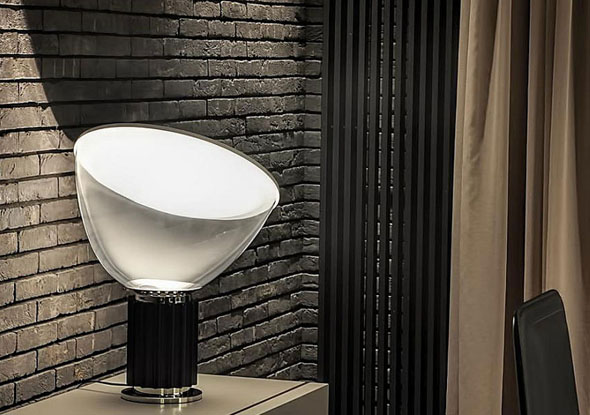 "Orme d'argilla" is born from the desire of the author, Laura Sugaroni, to make known the history of the company "Sugaroni Vincenzo LTD", which is also the story of his family. An ancient story that brings out the documents a reality unknown to most and that gives us indications of a life and a society that has gradually transformed in the hardness and demanded strength, tenacity and courage to every generation.